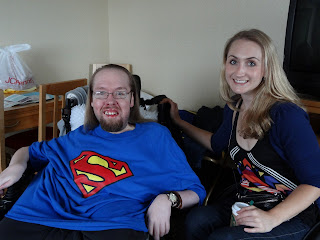 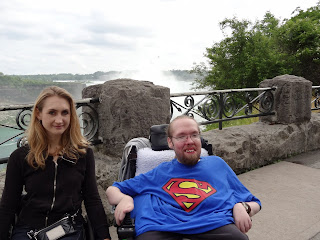 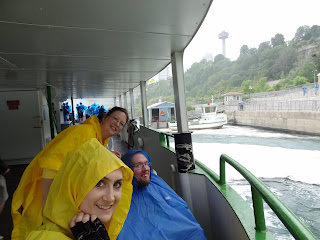 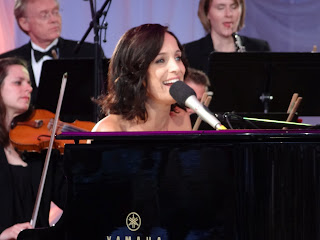 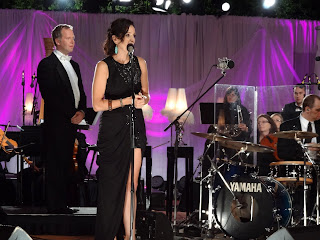 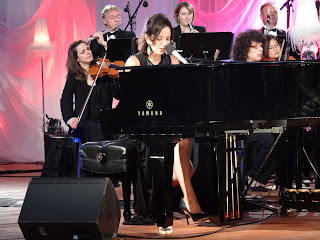 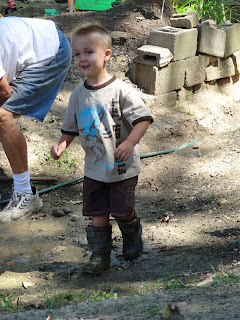 
So, here we are.  Fall has arrived and it looks like it'll be a busy one.  I'm just about to embark on another Canadian adventure, I'm working on a big screenplay, I'm prepping a short film I love, and I'm working on a comic strip.
Yowza.
Let's go, fall!
Posted by jacobdrake at 9:16 AM No comments: